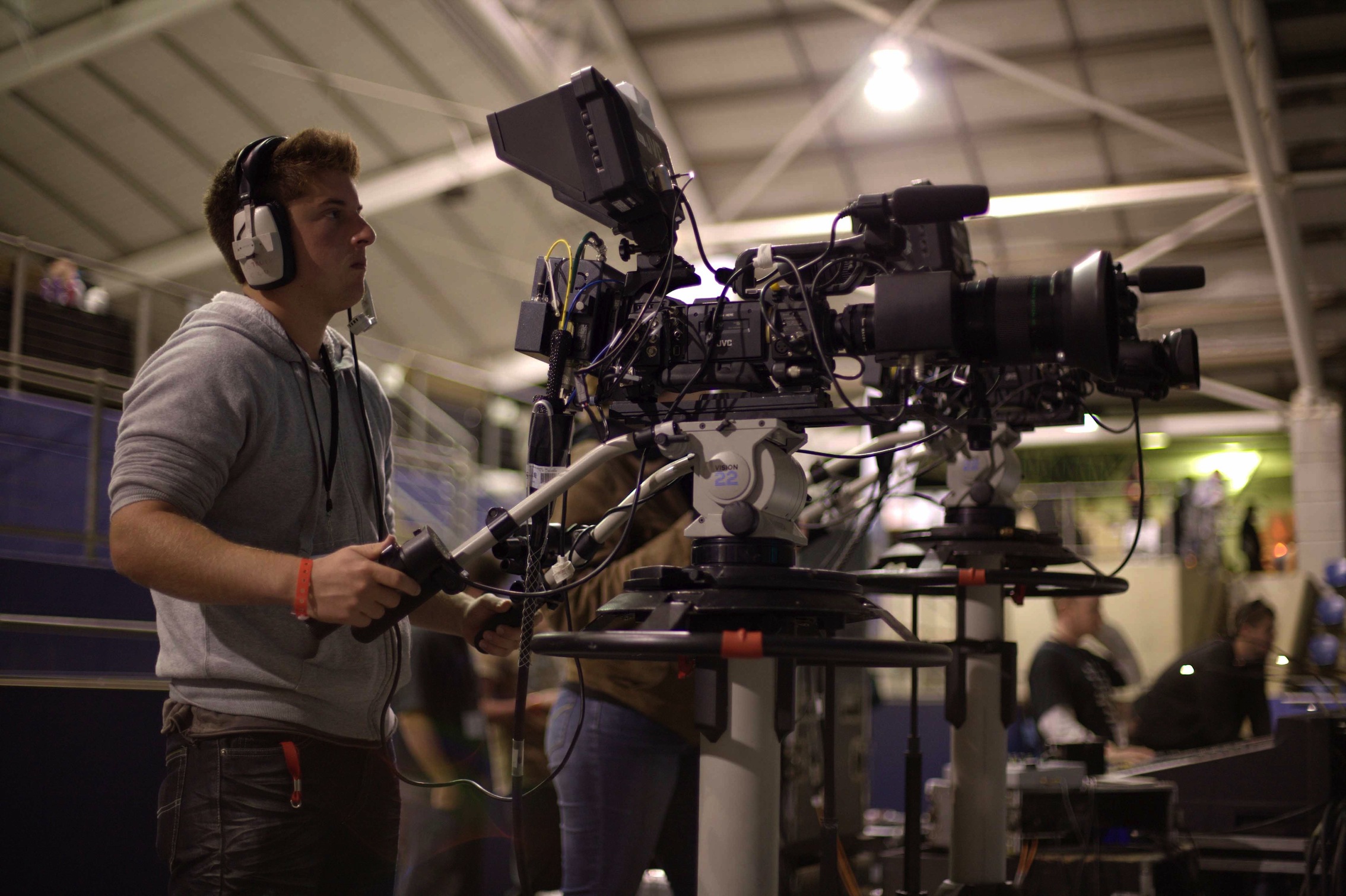 [box type=”default” size=”medium”] I was humbled to be given the opportunity to speak before the Faculty of Arts at Charles Sturt University for the graduating class of 2012. These are the speech notes. Some variation was likely during the speech delivery. [/box]

Not in my wildest dreams, when I first came to Charles Sturt University in 1997, could I have imagined my relationship with the teachers, the campus and all that CSU represents would be so long and rewarding.  And yet I am honoured to be back again in your company.

To be really honest with you, I’d like to turn the tables and hear how each of YOU has changed or grown and what you have witnessed on your journey here at Charles Sturt University. This is YOUR day. I would really enjoy hearing your stories.

I want to say a few things about having a voice.

My time at Charles Sturt University changed me, and made me more passionate about how we contribute to the world around us.

When I first arrived at Charles Sturt University I had deep, deep doubts about my ability to learn. I had earned a Tertiary Entrance Rank at the end of school in 1992 of just more than 50. I went straight into a job in a mail room. It was pretty soulless and not very inspiring work.

Despite that, I grew more and more passionate about justice and politics in my early twenties and eventually mustered the courage to apply for a degree at Charles Sturt University to study journalism. I never looked back. I credit this institution with opening doors for me. I have been a TV news anchor, a reporter for the ABC in Adelaide and Sydney, Nine News in Sydney and Canberra, and Sky News.

I know many of you in this room aren’t graduating from media degrees, so here’s my short message to you all: you have a great responsibility to find your voice and share what you have learned to make our community a better place.

Thanks to new media technologies, never before have you had the power to say something, be heard and trigger change.

In 2009, a good friend and fellow Alumni Latika Bourke – who now works for the ABC– learned that I was heading to Canberra from Sydney to report from parliament house for Nine News. She suggested I use Twitter to start micro-blogging my experiences.

Eventually, my Twitter followers began to climb, and my ability to communicate directly with an online community about the content of my news reports was an absolute revelation. Many of the people I was meeting via social networks had influential roles in the public service, non-government agencies and other media organisations.

Twitter, the power-house that is Facebook, and the publicly available data produced by social networking are helping re-write the way you can share your talents, messages, craft here and around the world.

I can remember learning this foundation of journalism: It is a trade not a profession; it challenges power to ensure information is available to the masses. Journalism allows the powerful elite to be questioned, democracy to flourish, and justice– and the perception of justice– to prevail.

I believe social media and social networking will bring us all closer to that ideal than ever before.

If your heart is set on journalism—don’t worry. It isn’t going to disappear—it will get stronger and stronger. People who work for newsrooms will become more expert in their subject areas, we’ll see a resurgence of local media, often produced as partnerships between community groups and journalists.
Political reporting will get better because all governments and departments will have to become more transparent– communities will demand this. Why? Because increasingly we will all belong to communities that produce media—football clubs, schools, charities and churches. All major organisations will become content producers– and we’ll expect governments to do the same.

You didn’t dedicate three or four years of your life at this great place JUST to get an education– you should take everything you have learned and pass it on those that will benefit from all that you learned.
Now you can.

You will owe it to your chosen professional field to make some noise about how to do what you do better.

All of the light-bulb moments that you experienced when you learned something that challenged you here at CSU should not be kept to yourself. Shout them from the rooftops– because our networked society now has more tools to let you shout. There’s a new hunger to hear what you have to say.

The media that once belonged to such an elite few is now in your hands– it’s time to make this a better place by making your voice heard.  Charles Sturt University has given me a platform to have a voice about journalism and media many times in forums such as this. I have not taken this opportunity for granted.

To be here before you is humbling, but now I fall quiet to listen.

What do you have to say, what do you want to share with us?