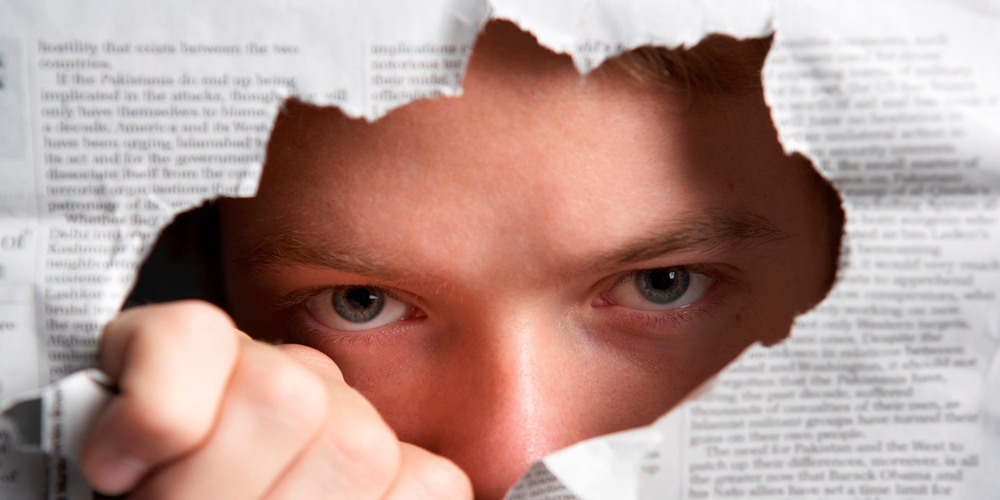 The changing role of public affairs and media relations is often linked to the collapse of circulation for newspapers around the world but changes to traditional media are really the tip of an iceberg. Here are five trends professional communicators should watch closely.

Manage and monitor the message everywhere

Public affairs typically looks after an organisation’s reputation. Never before have so many channels and customer touchpoints been avenues of risk and opportunity. Fears of a ‘splash headline’ in the morning newspaper are ever present but even media executives have hinted the print edition of some of our most recognised mastheads has a limited life span. Some journalists have admitted they’re reviewed on their social media reach.. Get ready for omnichannel philosophy to hit PR, much of it driven by fragmented digital channels.

Public affairs teams need to engage in data monitoring and analytics, to understand how stakeholders are using new media channels. When a customer experiences messaging about an organisation on a new platform, where do they go to verify it, share it or question it?

Did you know you can still poke on Facebook? We’ve come a long way, and the best public affairs leaders are adept at Facebook’s rapidly changing algorithm. Facebook is an incredibly hungry beast and it values news more than just about any other content, and that doesn’t always mean news from newsrooms– it means Facebook wants material of consequence because that’s what keeps people engaged.

Good public affairs strategies now call out Facebook as a specific deliverable. The other element of Facebook is that it rewards volumes of good content. The production of two to three posts a day is baseline. A consequence of this trend? Facebook strategy will prompt public affairs and marketing divisions to work even more closely.

These new channels demand video and photography gets turned-around quickly. The luxury of hiring videographers and photographers to feed Instagram and Facebook won’t be sustainable. Much of the long tail ‘hero’ content will be devised and produced by marketing teams but the videos and photographs of product launches, media statements, executive apologies and or crisis response will increasingly be done in-house.

The need to produce vast volumes of multimedia in public affairs output has caught many by surprise. The Hero, Hub and Hygiene approach for content is detailed here. We’re seeing a new wave of skill building in public affairs around video editing and photoshop.

Customer behaviours have changed swiftly in a smartphone dominated media landscape. Public affairs is shifting to mobile by ensuring corporate websites are responsive, media statements are social shareable (including to chat apps), and corporate video has bold copy across the screen.

Public affairs needs to make sure key statements and messaging are available in spaces that load quickly on mobile such as Medium, Linkedin Pulse and Facebook Instant Articles.

Public affairs is re-evaluating where it spends money. Some of these demands are obvious– increased costs of multimedia content production which was once the domain of third party newsrooms. Public affairs teams are presented with opportunities on social networks to reach key customers but the production of that message comes with a cost, particularly when video is involved.

The increasing number of influencers in new media will cause public affairs to begin buying media; once considered a domain exclusively for marketing.

Public affairs has always been a profession on the move which is what makes it so exciting. The trends that present themselves now are only a taste of what’s to come.