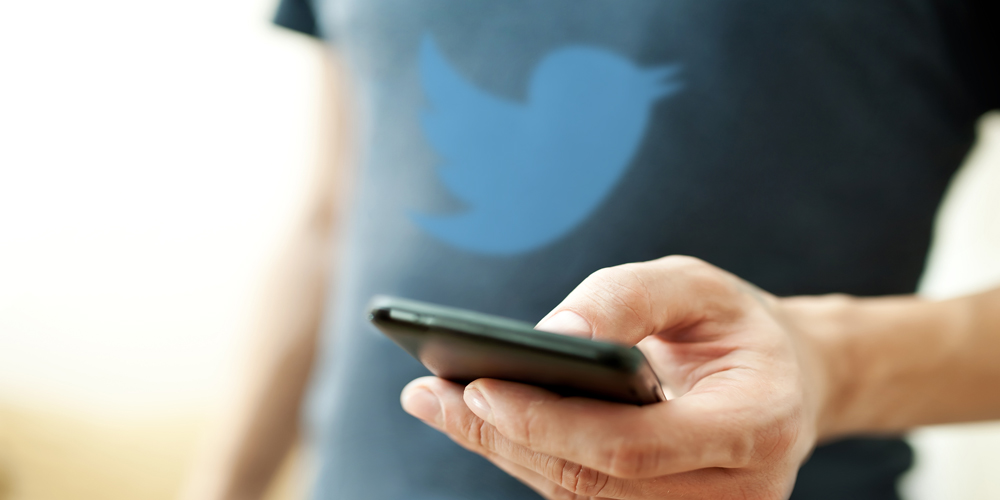 It’s a bit trendy to talk about the demise of Twitter. Sure, the recent market news doesn’t help which includes a monthly active user figure that Jack Dorsey can’t seem to budge. But I think we still need Twitter and here’s a case for it.

Twitter’s strength is its role as the town square, a place for public conversation. No other social network functions the way Twitter does to ensure material is easily surfaced and collated to help create a public discourse. Some folks who are new to the Twitterverse struggle to find their way around, which explains the introduction of Twitter’s Moments. The rusted-on regulars (and Twitter shows no sign of losing that cohort) argue it doesn’t take long to understand the power of a hashtag or a search.

Twitter is credited rightly or wrongly with the Arab Spring, when people across the Middle East wanted pushed for revolution over citizens’ rights and abuses of power by authoritarian governments.

“Twitter isn’t journalism, but it does go some of the way to increasing the number of voices able to broadcast opinions and have them shared online. This is good for democracy”

On Thursday, The Australian Newspaper published a cartoon by Bill Leak which implied Aboriginal parents are incapable of identifying their own children because of booze. You can gain more context here and here and then Leak’s response here. On Twitter, the message from Indigenous communities was swift and ultimately positive. Twitter allowed the tag #IndigenousDads to be a right of reply.

This is my indigenous dad… And no, that’s not beer in his hand, it’s a Helpmann award #IndigenousDads @australian pic.twitter.com/S6FZBLQujk

.@Matt_Cooke86 A champion on and off the field as a role model father #IndigenousDads pic.twitter.com/lsl0TLhyvQ

This is my dad Jack. Im so lucky to have such an amazing dad love me and be there throughout my life #indigenousdads pic.twitter.com/3L8zSQGPmK

And if Twitter’s user base doesn’t grow?

The rapid growth of Instagram and Snapchat has cast a dark shadow over Twitter but I don’t believe this is just a matter of numbers. Both those social media platforms are driving conversations into more closed spaces, focussing more on chat behaviours and much less on sharing. The value of Twitter can’t be measured in numbers of users alone– but it will be.

Ultimately the market and advertisers will decide Twitter’s fate. Investment dollars will flow if Twitter can get more mums and dads to see the value of this digital town square. For now, though, the rusted on users aren’t going anywhere.