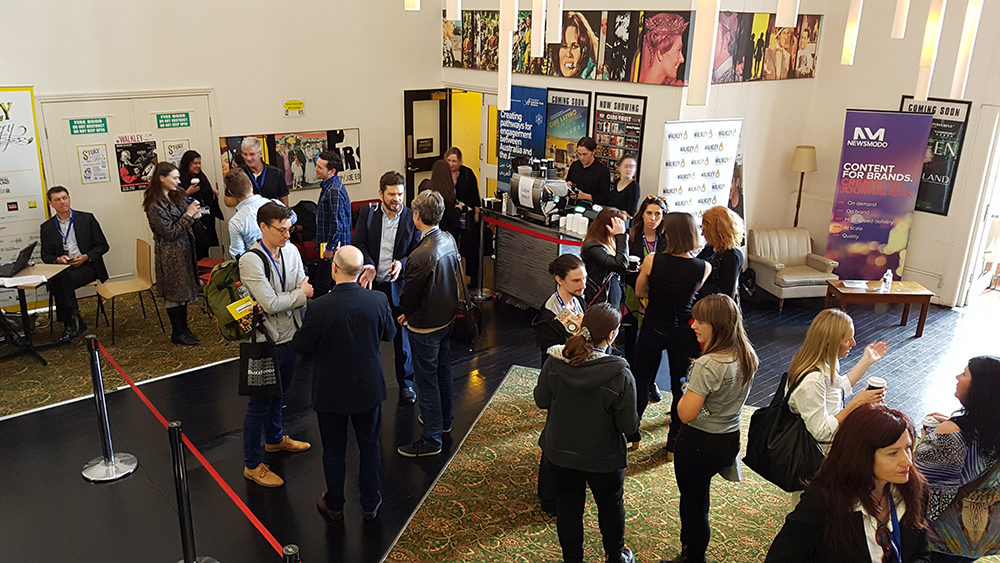 Renowned Silicon Valley tech reporter, Executive Editor of Recode, Kara Swisher is an open book. Swisher was discussing changes to journalism when she told reporters in Sydney, you have to present your genuine self when telling stories.

“It’s really hard to hide. You have to present your genuine self. You know, your digital self is your real self,” Swisher said.

Swisher gave the Thursday morning keynote in Sydney for the Walkley Foundation’s Storyology conference, an opportunity for communicators across journalism and news to look at the future of the industry.

The technology round made Swisher a force in San Fransisco but the reporter says the future of journalism was never about ‘the internet’. She told the conference, “The internet really needs to shut the f**ck up. The Internet is not the issue, it’s the content that matters,”

“That content needs to be useful or entertaining or both– that would be great.”

The theme of journalistic authenticity was a recurring one on the conference’s second day: mobile news consumption has changed audience behavoiurs which means more choice and more pressure for news-makers to show they can be trusted.

“You have to be transparent, in all parts of your role. You need to be willing to talk about your processes,” Swisher said, “You can never go off the record.”