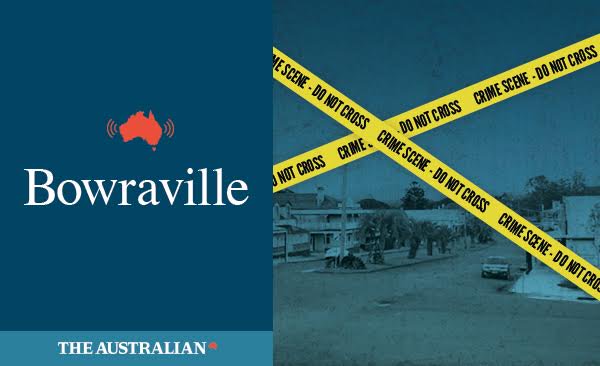 It’s a brazen headline because the podcast has been credited with radically changing community response to a murder investigation, and triggering a police apology in NSW.

The podcast Bowraville by a team with The Australian is a stellar piece of long form journalism but podcasting is in its infancy. Like the detail around the murders themselves, podcasts are only now coming to the attention of Australian audiences.

Three children from the NSW town went missing more than 25 years ago. Two were murdered and the body of the third has never been found. The families of the indigenous children desperately appealed for help from local police but they weren’t believed.

A suspect has been tried twice but found not guilty– despite detail not yet tested in court.

The five episodes aired in May but as the journalism awards season begins, this compelling and detailed account of unsolved crimes will find a new audience.

Reporter Dan Box won the Crime Reporting category at the Kennedy Awards this week for the Bowraville Series.

The style, tone, and even the structure are heavily influenced by the US hit podcast, Serial. This is not a criticism. Sarah Koenig perfected a podcast rythm that makes audio accessible. This new, intimate approach allows listeners to become invested in the story; almost partners in the investigation.  Box and producer Eric George use the template like masters.

If the renewed investigation and potential new trial in this sad case are any indication, good audio journalism in the podcasting form is starting to make its mark in Australia.

I’m looking forward to hearing more. The episodes are available for free on podcasting directories or SoundCloud.