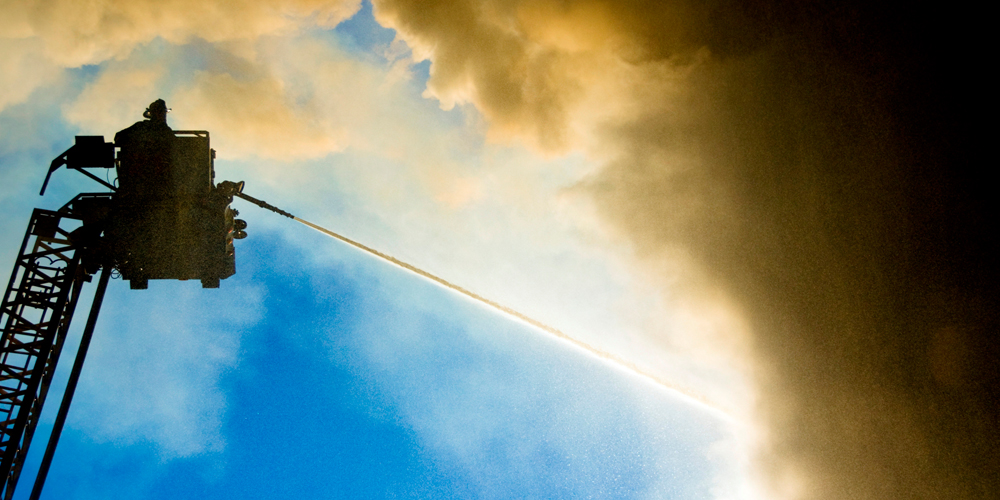 Effective crisis plans are often fat documents. They outline roles and responsibilities, contact details of subject matter experts, and initial legal steps to handle a threat to an organisation. What role does social media play?

How will your organisation use social media during a crisis event?

Newsrooms are watching
Australian newsrooms and journalists are monitoring Twitter with various tools. Journalists monitor Twitter at the scene of breaking news. The social network might be struggling to get mums and dads onboard but when it comes to breaking news, Twitter is still a leader.

Using social media fast and hard during a reputational crisis does not undermine the role of traditional media– it helps journalists and their newsrooms get clear, reliable facts for their reports.

It’s in the long tail
If you want effective social media during a crisis, have effective social media well before the crisis. In an age where customers are consuming your messaging directly on social channels, you need to foster a community that trusts your products and services. Spend time investing in Corporate themed Facebook and Twitter accounts even if they’re not typically strong at delivering customer reach. This real estate should support communities of influencers, bloggers, journalists and academics. It’s these users who will be eager to share your updates, clarifications and denials via social media during a major news event.

You have to say something
This is tough: you need to use social media about a possible crisis as soon as you can while not causing alarm or pre-empting an outcome. During a crisis, an affected stakeholder will quickly go looking online (often via mobile) for some kind of official response. This is not a request for detail in the first instance, but a validation: Are you hearing what I’m hearing?

The organisation’s first response is merely an anchor; it’s about trust. Have a series of holding posts or Tweets which means you always own the narrative, even when it isn’t fully formed. Get quick approval for a post that says something secure such as “We’re aware of a possible incident related to [the issue] and we’re looking into it. Follow this social media asset for an update”

How quickly have you changed search terms?
Social media during a crisis isn’t just about information ‘out’. As soon as an issue emerges, instruct your PR agency to begin monitoring key terms and hashtags. Better still, have this facility in-house. Search terms on Facebook have improved markedly in 12 months, and monitoring unique hashtags in Twitter and Instagram is an immediate action.

Here’s a useful search tip. Include the terms “I” or “me” or “seen” or “saw” to try to find social media content from witnesses to an event.

1 thought on “Have you left social media out of your crisis plan?”