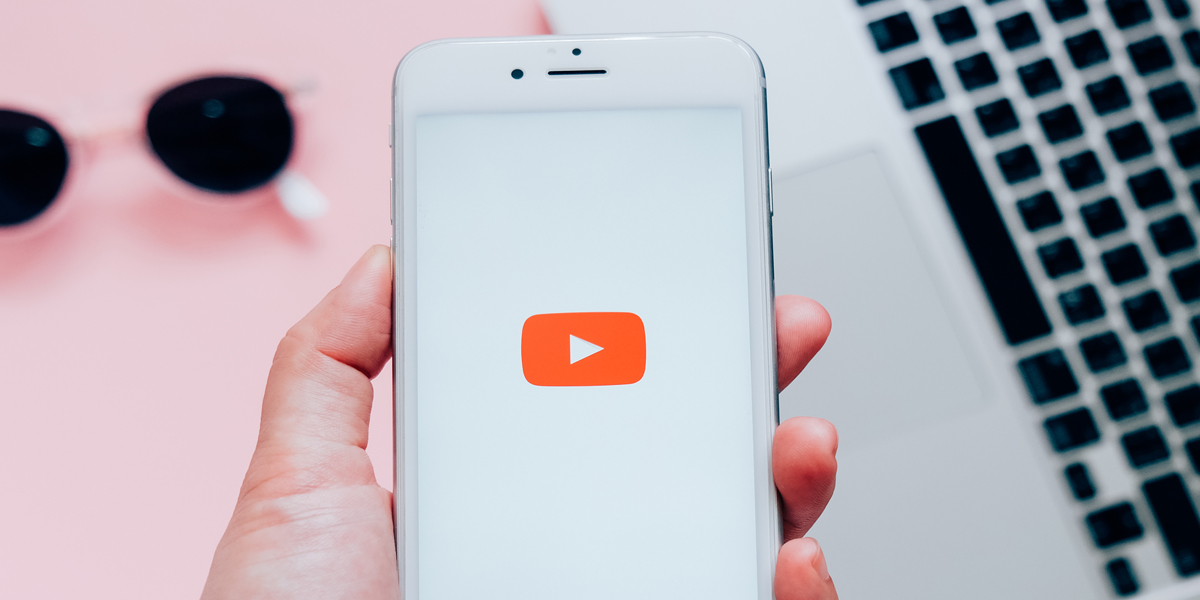 It’s a question loaded with baggage. Can journalists survive in big business and maintain their identity outside of newsrooms? Of course many public affairs leaders have backgrounds in media but increasingly reporters are being employed by listed organisations.

As newsrooms consolidate, jobs disappear but where do the journalists go? Research suggests only one in five find a gig back in media.

The falling cost of production and distribution of content on the web has removed ‘news’ from the sole domain of newsrooms. You don’t need a TV station to transmit moving pictures; in theory you need a mobile phone, a YouTube account and a trusted brand. Large organisations have been hesitant to replicate news processes– but many are giving it a shot.

There are two Australian examples of ‘corporate newsrooms’ often referenced. ANZ Blue Notes and the AFL’s newsroom. It’s notable the latter could be represented by the journo’s union! If a bank and a sports code can distribute news, why not all big business?

Corporate newsrooms are expensive, but business is quickly seeing the value of reporters in communications teams. The art of telling a good story is needed nowhere more than on the world’s biggest online platform, Facebook. The behemoth demands content that informs and entertains, or doesn’t get seen.   Facebook, Twitter and Instagram have also shifted to visual story telling, this includes an insatiable appetite for video.

Social media will likely drive another key change: the journalist in a business becomes a customer advocate, ensuring the organisation’s voice is fair and transparent.  Social media can be unforgiving to spin and gloss.

None of this undermines public affairs. The media monitoring, the multiple publics, the stakeholder influencers are all key to reputation.

At the head of this post, I acknowledged the tricky question: Can a journalist maintain a professional identity in business? The pursuit of transparency and truth must be a central tenet to the craft. Being in a newsroom might not be.

4 thoughts on “Can journalists survive inside big business?”